The new release of Belkasoft Evidence Center introduces forensically sound, jailbreak-free extraction of select iOS devices via a hard-coded, unpatchable exploit. Compatible devices include the range of iPhone and iPad devices powered by Apple’s A7 through A11 SoC (iPhone 5s through iPhone X and the corresponding iPad devices).

NEW: iOS 13.4 is supported what makes Belkasoft the only digital forensic tool in the world having this feature!

The jailbreaking community released a public jailbreak based on this vulnerability. The checkra1n jailbreak can be used by Linux and macOS users. However, installing a jailbreak on a device being analyzed is a complex, unsafe and not quite forensically sound process.

What is the difference between checkm8 support in Belkasoft and checkra1n?

Keychain is the password management system developed by Apple. Without keychain you cannot decrypt various encrypted data extracted with full file system acquisition. checkm8-enabled version of Evidence Center can extract keychain not only via checkm8-based acquisition but also from any jailbroken iPhone, no matter which jailbreak was used. Basing on the information extracted, various decryption tasks made possible. For instance, Evidence Center can decrypt iOS Signal messenger out of the box.

Due to the nature of the exploit, Belkasoft Evidence Center can extract certain types of data even if the device is locked and the password is not known. This boot-mode extraction is available for all devices from the supported range regardless of their lock state. The data extracted from a locked device is immediately loaded and can be analyzed with Belkasoft Evidence Center. 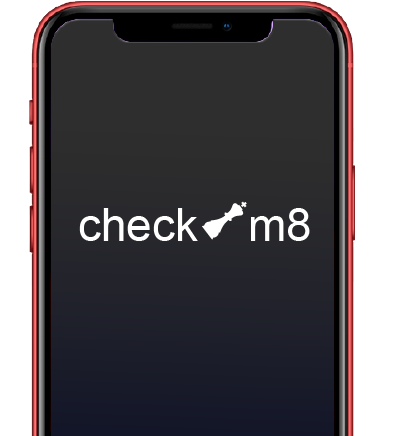 iPhone's DFU practical guide: what it is, how to enable, forensic consequences
When: April 3

A third webinar about a new checkm8-based acquisition feature in Belkasoft Evidence Center, where we’re covering the process of entering the DFU mode on various iPhone models.

Find out what data could be extracted from a locked iOS device using the new checkm8-based acquisition feature in our upcoming webinar. 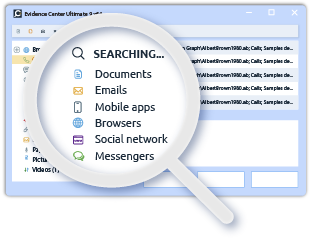 Low-level access to hard disk and system structures means that even data that’s been deleted by the suspect cannot escape from investigators. Supporting Windows, Unix/Linux, Android, iOS and macOS file systems, natively mounting images created in EnCase, FTK, X-Ways, DD and SMART formats, UFED and chip-off binary dumps, and many popular virtual machines without using these or any third-party tools, Belkasoft Evidence Center can collect more evidence than any single competing tool in its class.

Belkasoft Evidence Center is available immediately. Prospective customers are welcome to request a quote and contact us in case of any questions.