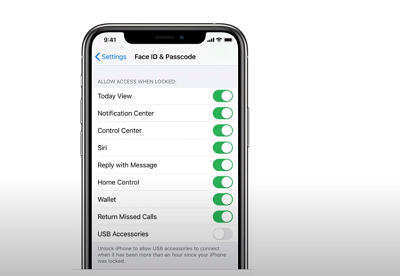 Apple’s iDevices with iOS are widely known for security features which were developed with the user privacy in mind. During last years there were several important security updates in the operating system, including USB restricted mode. The default security setting appeared with iOS 11.4.1 Beta version and is supposed to disable USB data traffic after the device has been locked for over an hour.

Every new security feature in iOS means a certain challenge for digital forensic practitioners dealing with an iDevice as an evidence. And that’s where Belkasoft Evidence Center, the holistic digital forensic solution, can be useful, as it is evolving all the time and provides its customers with the cutting-edge technologies like iOS USB restricted mode workaround.

During our webinar you will learn: