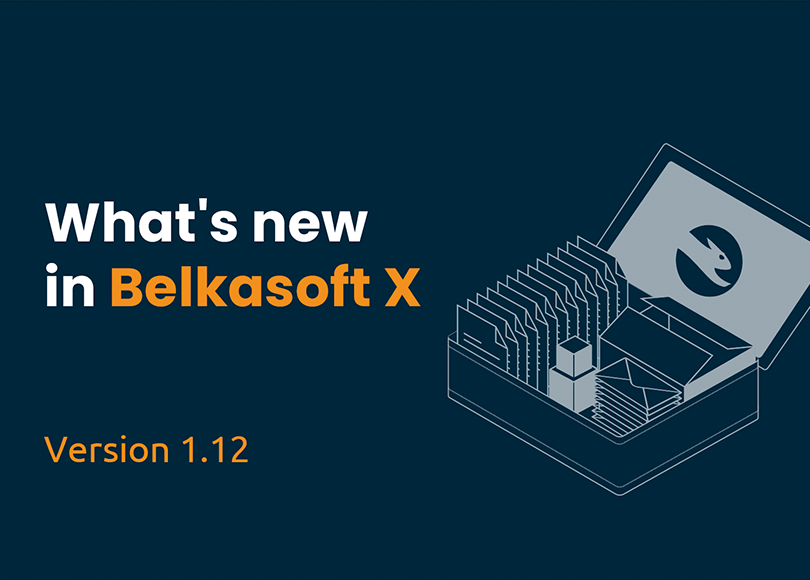 Upgrading from previous versions of Belkasoft X to v.1.15 is free to all customers with an active Software Maintenance and Support (SMS) contract. Customers with SMS contracts that have expired or are near expiration, may review and renew from your Customer Portal.

An affordable training with an optional certification is also available including the on-demand options.

Automation attracted the attention of many customers, who requested more and better capabilities for their needs. We improved automation a lot, what includes: