Why Belkasoft? Support us at the 2020 Forensic 4:cast Awards

In the digital forensics industry, Forensic 4:cast is a popular magazine that rewards outstanding achievements through awards. We at Belkasoft are happy to let you know that—based on nominations for this prestigious award—Belkasoft made it to the finals as one of the top 3 DFIR Commercial Tools of the Year. 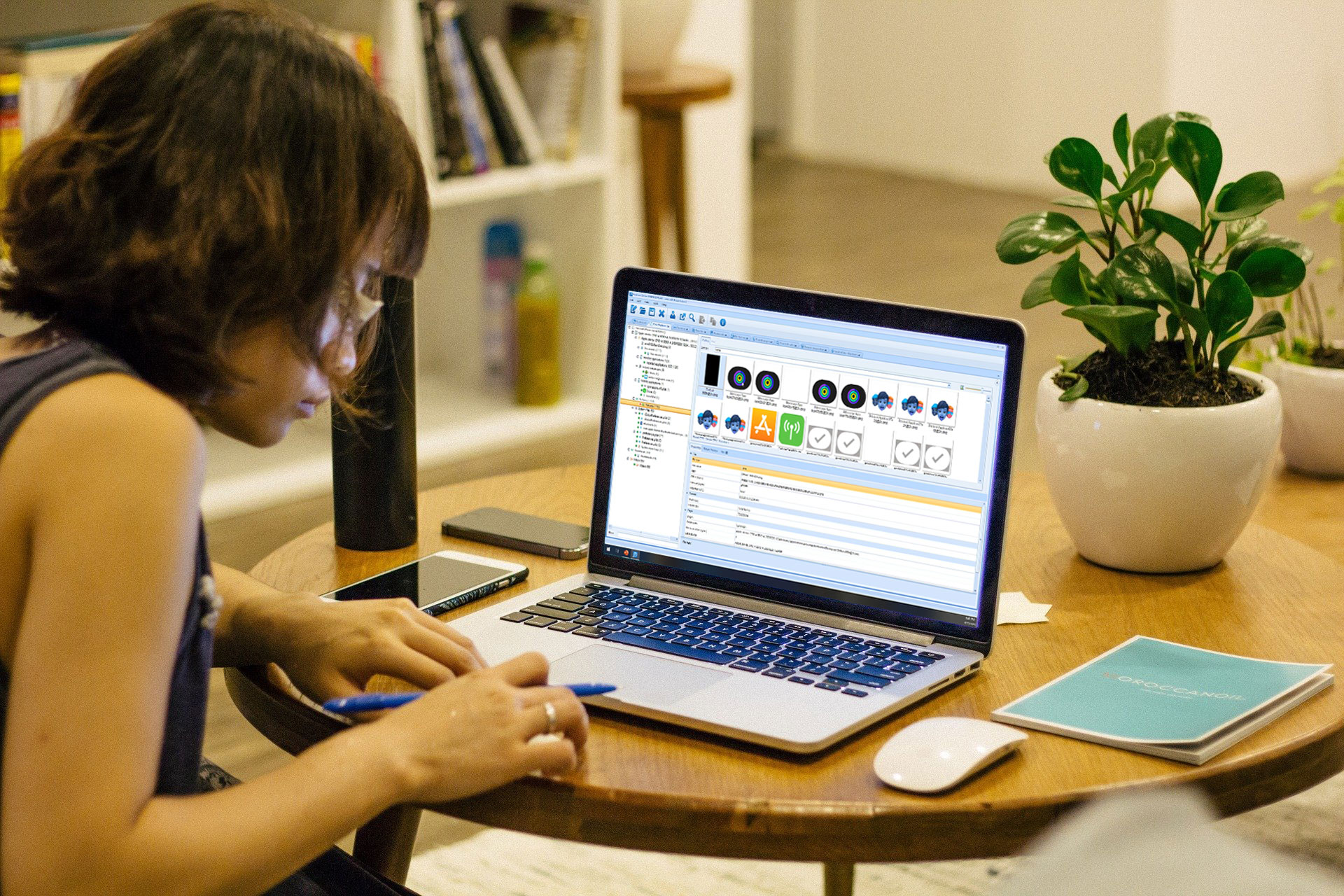 Vote for Belkasoft Evidence Center as the DFIR Commercial Tool of the Year!

Why does Belkasoft Evidence Center deserve your vote in the finals?

Since judgment for the Forensic 4:cast Awards is based on achievements since the last awards, we want to remind you of the breakthrough and progress we made in recent times.

The new functions and their descriptions—which now appear as simple lines of texts—took an incredible amount of effort and time from our esteemed researchers and developers.

We do our best to cater to all investigators and researchers from government, public agencies, and those in corporate, private firms. We strive to make our customers' work easier and their lives less stressful. We help them perform difficult tasks faster and more efficiently.

Our flexible pricing schemes also allow our customers to purchase licenses with a wide range of features and useful functions, which (depending on the capabilities involved) are always 2-5 times much more affordable than the prices offered by competitors.

And most importantly, why do you need to vote?

In case you are yet to notice, year after year, when few people vote, companies with the most resources win awards. Such domination gives rise to monopolistic tendencies, which then translates to unjustifiable and ridiculous price increases. Pay attention to prices of other tools competing with Belkasoft in the final voting.

Do you want healthy competition in the digital forensics industry to keep prices reasonable?

Vote for Belkasoft Evidence Center as the DFIR Commercial Tool of the Year!

Articles
5 Reasons Why Corporate Investigators Need Belkasoft to Fight Workplace Bullying. Part 1
Corporate investigators face new challenges every day. In addition to ‘classical’ concerns (such as data leakages, business espionage, fraud, and other forms of ‘white collar crime’) new ones emerge regularly. For instance, both the general ... Read more
The Future of Mobile Forensics: November 2015 Follow-up
Mobile forensics is a moving target. In our recent article, “The Future of Mobile Forensics”, we described acquisition techniques that used to be state-of-the art back then. Weeks later, some things have changed already. Three months after ... Read more
Subscribe to our Newsletter

Can't find what you need?