Unc0ver: What you should know about this new jailbreak for iOS devices 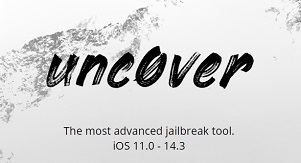 A jailbreak is a technique or program used to get past Apple's sandbox on iPhones, iPads, iPods, and other Apple devices. Since a jailbreak may permit root access to iOS in an iPhone, for example, it can grant users access to capabilities and functions that are not accessible under standard conditions.

Unc0ver is a relatively popular jailbreak developed by the unc0ver team. It leveraged on a zero-day kernel exploit, which was later identified and coded as CVE-2020-985. The exploit for unc0ver was discovered by someone who goes by the name pwn20wnd on Twitter.

In this article, we intend to examine the unc0ver jailbreak for purposes in the digital forensics field. We will describe unc0ver's properties and also walk you through a procedure involving its use in Belkasoft Evidence Center in the course of a digital forensic investigation or an incident response case.

Figure 1. Unc0ver on an iPhone

In mobile forensics, the procedures that allow for the extraction of large volumes of information from iPhones—ranging from the full file system to keychain data—typically involve a jailbreak. While more forensically-sound procedures—which do not involve jailbreaks, such as agent-based acquisition functions—do exist, they may not be practical for use in a case, or they might not be supported on the devices involved.

With the release of iOS 9 in 2015, Apple introduced new, strong kernel security features to protect iOS. Useful jailbreaks largely dried up since then until very recently.

In August 2019, Apple inadvertently reintroduced a previously-patched flaw in its iOS 12.4 release, which then allowed people to jailbreak their devices. However, Apple quickly rolled out updates to patch the flaw again, so users only had a few days to use the public jailbreak.

A breakthrough came in September 2019: axi0mX published his discovery on "checkm8", which was based on an 'unpatchable' hardware flaw. The newly discovered vulnerability affected a wide range of iOS devices, including iPhones, starting from iPhone 4s and down to iPhone X, and many iPad models. Checkra1n was the popular jailbreak that resulted from checkm8.

We have an entire article devoted to checkm8. Read Belkasoft's checkm8 review. 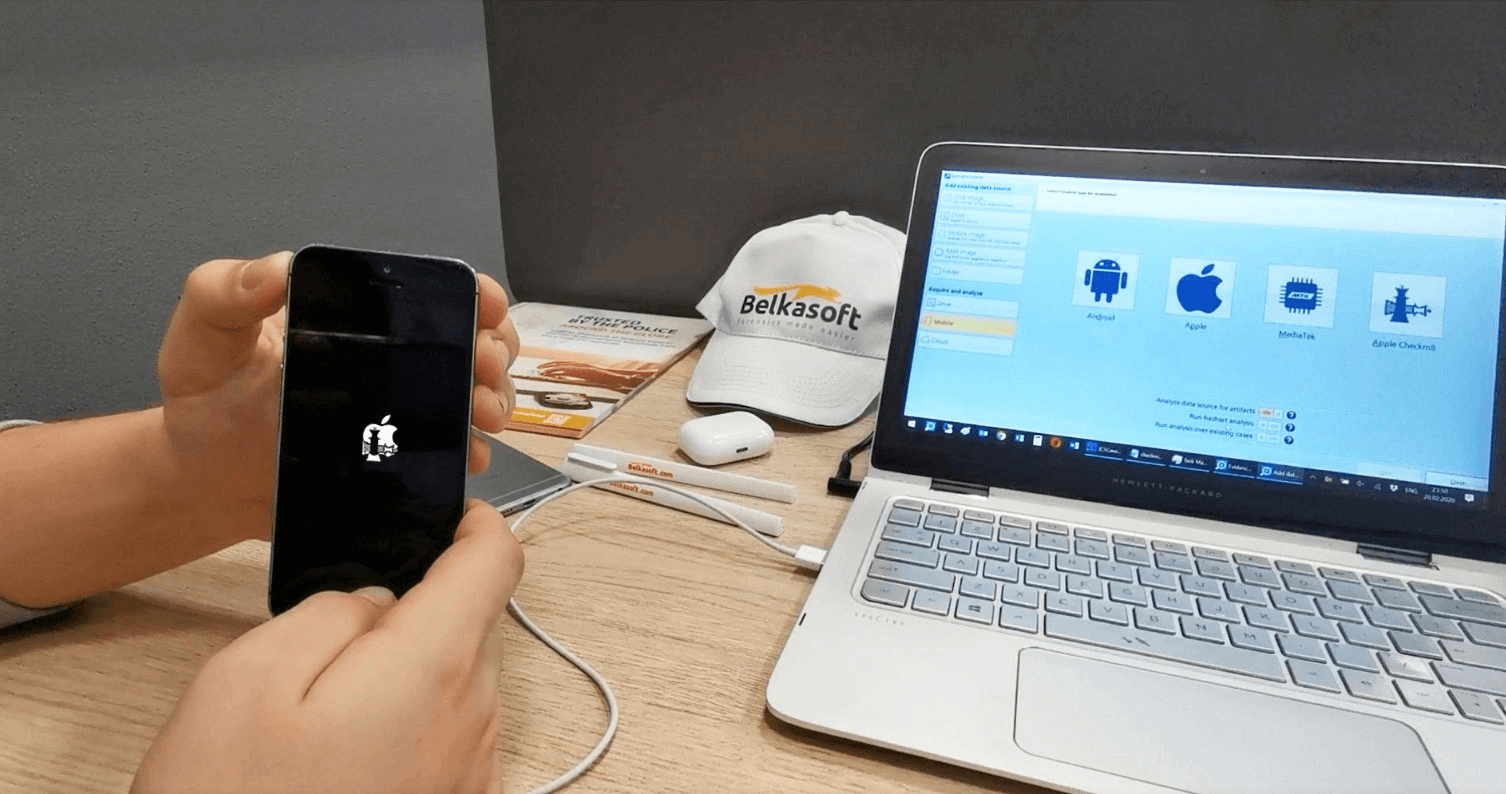 Figure 2. Checkm8 being used on an iPhone through Belkasoft Evidence Center

Digital forensic practitioners and security researchers use checkra1n to access iPhones' and iPads' full file system copies and extract data from them. However, since the checkm8 exploit can only be used on devices with the Apple's A11 Bionic chip down to the A5 silicon generation, its application gets a bit limited at times because it cannot be used on the newest Apple devices, starting with iPhone XS.

Therefore, unc0ver's entry—especially as an alternative to jailbreaks based on checkm8—is an important development for the security and forensics community. Unc0ver, after all, can be used on newer devices—iPhone XS, iPhone 11, iPhone Pro, iPad Mini (5th generation), iPad Air (2019), and others—that are not vulnerable to checkm8.

The unc0ver jailbreak is based on software exploits that exist in the most popular iOS versions and almost all modern iPhone models. See the full details for this jailbreak below.

Unc0ver can be used on iOS 11 to iOS 13.5—and these iOS versions constitute the biggest proportion of iOS builds running on iPhones and iPads these days. 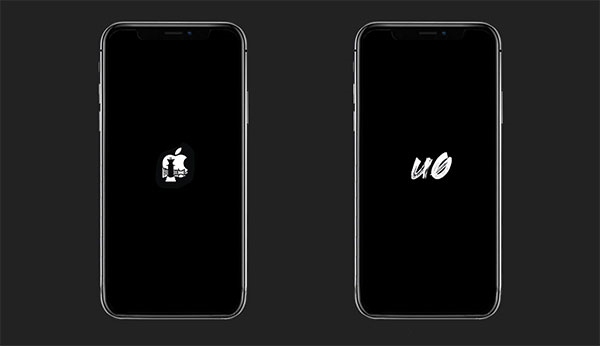 Figure 3. Checkm8 and unc0ver on iPhones

The unc0ver jailbreak has been around for a while now—even before checkm8 made its entry—but the unc0ver team released the program that supported many iOS versions and device models on May 23, 2020.

Note: Since the unc0ver jailbreak is based on exploits in the OS kernel, it is not as capable as checkm8 jailbreaks in getting past restrictions and security mechanisms put in place by Apple. It is still very useful, however, because it supports more iOS models and devices than checkm8.

Belkasoft Evidence Center (BEC), as a digital forensics tool, provides solid support for mobile and computer forensics. In this regard—since unc0ver is of interest—Belkasoft is capable of acquiring data from jailbroken iPhones.

The acquired images—which Belkasoft obtains from iOS devices—typically contain the full file system and keychain data [link]. With the release of unc0ver 5.0.1, which was the most ignificant unc0ver release, Belkasoft supported the acquisition of the same volume of data from jailbroken iOS devices. 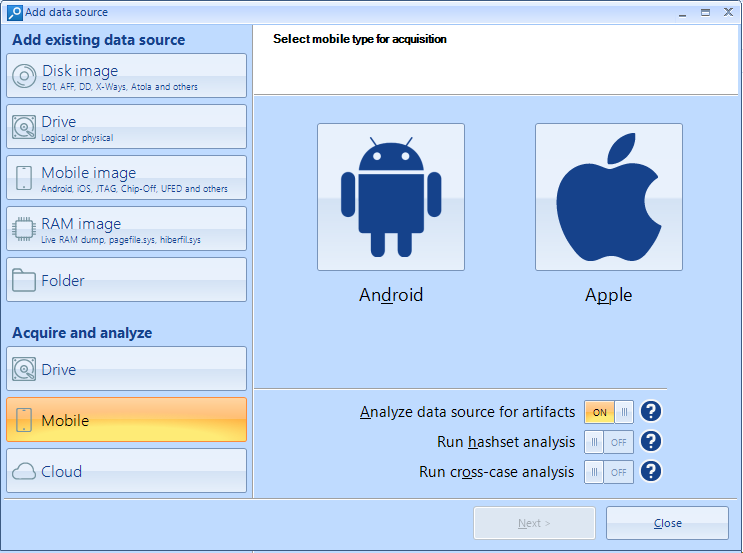 To acquire an iPhone or iPad that was jailbroken through the unc0ver jailbreak, do this:

Belkasoft will initiate the data acquisition task now. Once the process reaches completion, you will see the iPhone or iPad image, which comes out as a TAR archive housing all the acquired data (including keychain).

You can instruct BEC to parse various iOS artifacts from the image. Belkasoft will present the extracted data in known formats. 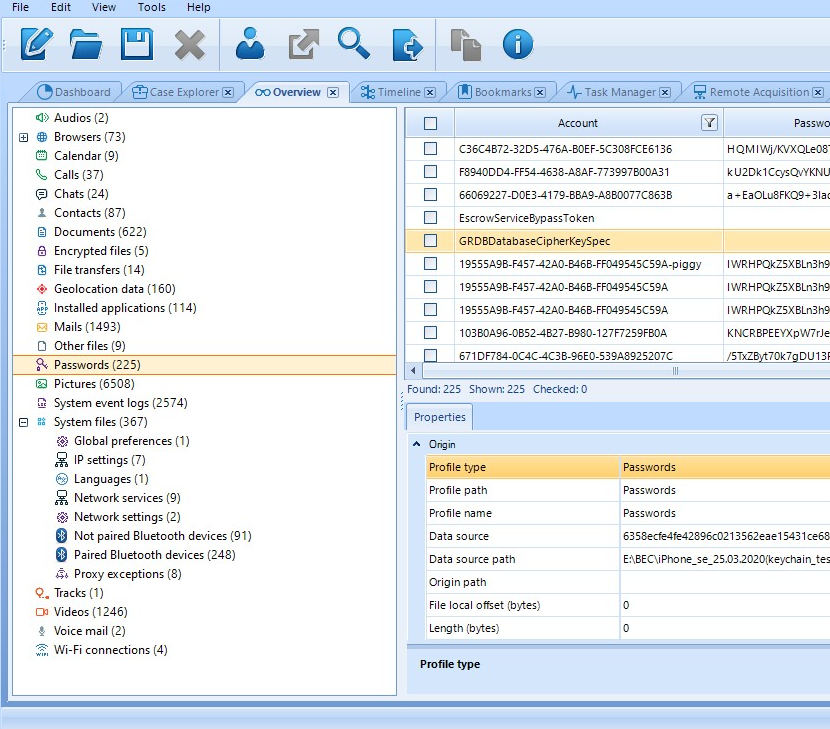 The proliferation of jailbreaks may point to a shift in the levels of iOS security. Unc0ver's entry is not as groundbreaking as checkm8's, but it is still an important development in the digital forensics community.

While there is no simple all-in-one solution that allows for the acquisition of data from all iPhones and iPads irrespective of the device's age or model, investigators and researchers can take advantage of the wide range of functions and procedures available to do their jobs.