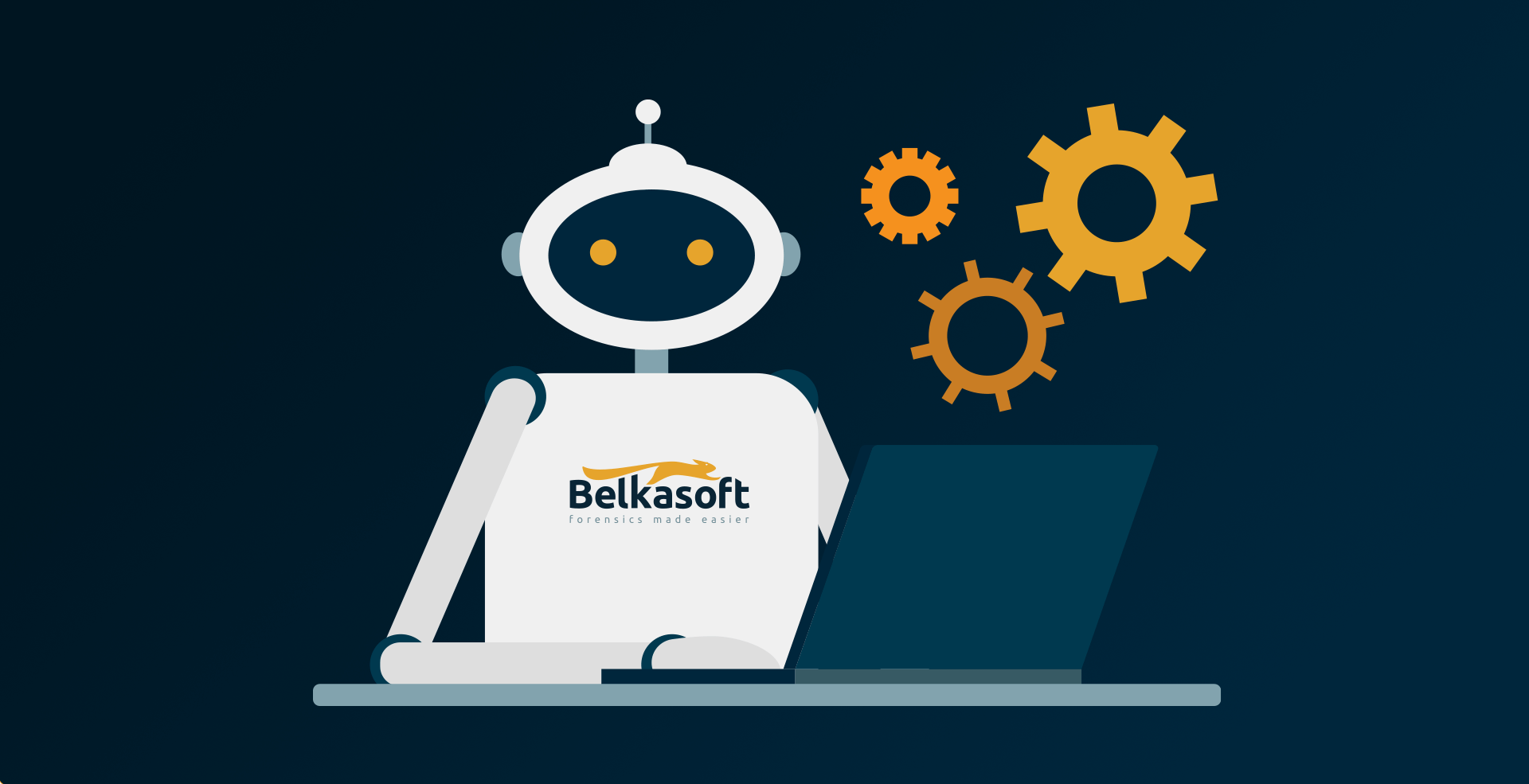 One of the biggest issues of modern digital forensics is the abundance of data. It is not rare to see a computer hard drive with 1Tb capacity, we have become used to hard drives with equal or greater capacity. However, smartphones can even have as much as 1Tb storage now! Given that modern DFIR cases can easily have a handful of devices, it is not uncommon to have a few dozen terabytes of data within a single case.

The problem that is commonly faced, is that it takes time to complete the analysis of all this data and to perform various preliminary work such as keyword indexing and searching against specific keyword files, file hash calculations and searching against specific hashset databases. Additional preliminary steps may also include performing regular expression searches such as 'all credit card numbers', detecting specific types of graphics, and finding encrypted files and volumes. Many modern tools can easily take weeks for these tasks alone, which inevitably delays an investigator's work and causes growing case logs.

This is where automation can help.

Over the past few releases of Belkasoft X—our leading digital forensic, cyber incident response and eDiscovery product—we introduced many improvements to our implementation of this unattended execution.

What can be automated with Belkasoft X

The number of options available for editing the configuration JSON file, make it a bit complicated to traditionally complete this task manually. This is why the Belkasoft team has developed a special configurator tool, which allows a user to generate options with just a few clicks of a mouse: 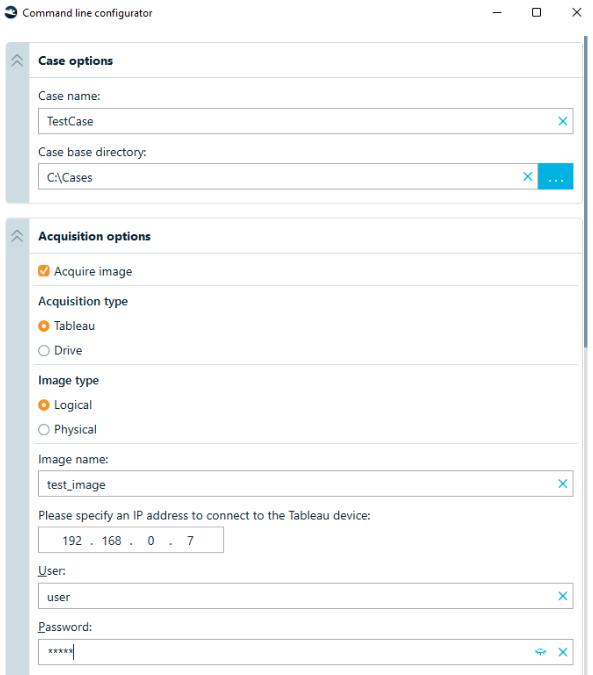 As a result, you can generate a configuration file which you can then feed to Belkasoft X to run completely autonomously.

All that must be completed is simply running a special batch file that is included with your Belkasoft X package as shown below:

The config.json file is your options file that is generated by the configurator tool.

The possibility to run the product unattended from the acquisition to reporting opens a wide variety of improvements in both analysis and performance:

Naturally, when using an unattended execution, one loses the possibility of interaction with the software. In particular, if a partition is detected as encrypted, while in the Belkasoft X user interface, it will provide a hint as to what decryption file or password to use. Similarly, if a database or an artifact is encrypted, the user interface can show a hint and allow the examiner to see more details. The command line tool does not have such an option (it could, but the whole idea is not to ask any questions). This means that all such tasks are automatically canceled by the product and you will have to process them, if needed, manually afterwards, which is still a very simple process.

Other automation in Belkasoft X

What makes our automation special? Unlike the competition, our automation is not being sold as a separate product. If you already have Belkasoft X license, you get the automation completely free! This is the same tool, which can be run both with and without Graphical User Interface (GUI) and there is no need to pay us twice!

Automation and, particularly, unattended execution provides a DFIR examiner with multiple benefits, including parallel work on multiple machines, interfering only at the moment when the preliminary processing is complete, employing cloud capacities and orchestrating complex cross-tool workflows.

Starting with the X Forensic edition, Belkasoft X comes with the built-in automation, which again does not imply any extra costs. You can easily configure multi-step workflows with a simple configurator tool included within the product package.

Do you use automation in your work? Please share your experience and help us to improve by answering the following questions: